The City of West Hollywood has recognized the importance of preserving its cultural resources since 1984. The City adopted a Historic Preservation Ordinance in 1989 and has designated over 90 historic and cultural resources, including six historic districts.

The underlying reason for assessment and protection of cultural resources is the recognition, by citizens and governments at all levels, that such resources have value and should be retained as functional parts of modern life. The cultural resources extant in West Hollywood give the city its special character and cultural depth. Some cultural resources contain information whose study can provide unique insights about the community’s past, and help answer broad questions about history. In more utilitarian terms, each historic building represents an investment that should not be discarded lightly. Maintaining and rehabilitating older buildings and neighborhoods can offer savings in energy, time, money, raw goods and materials. 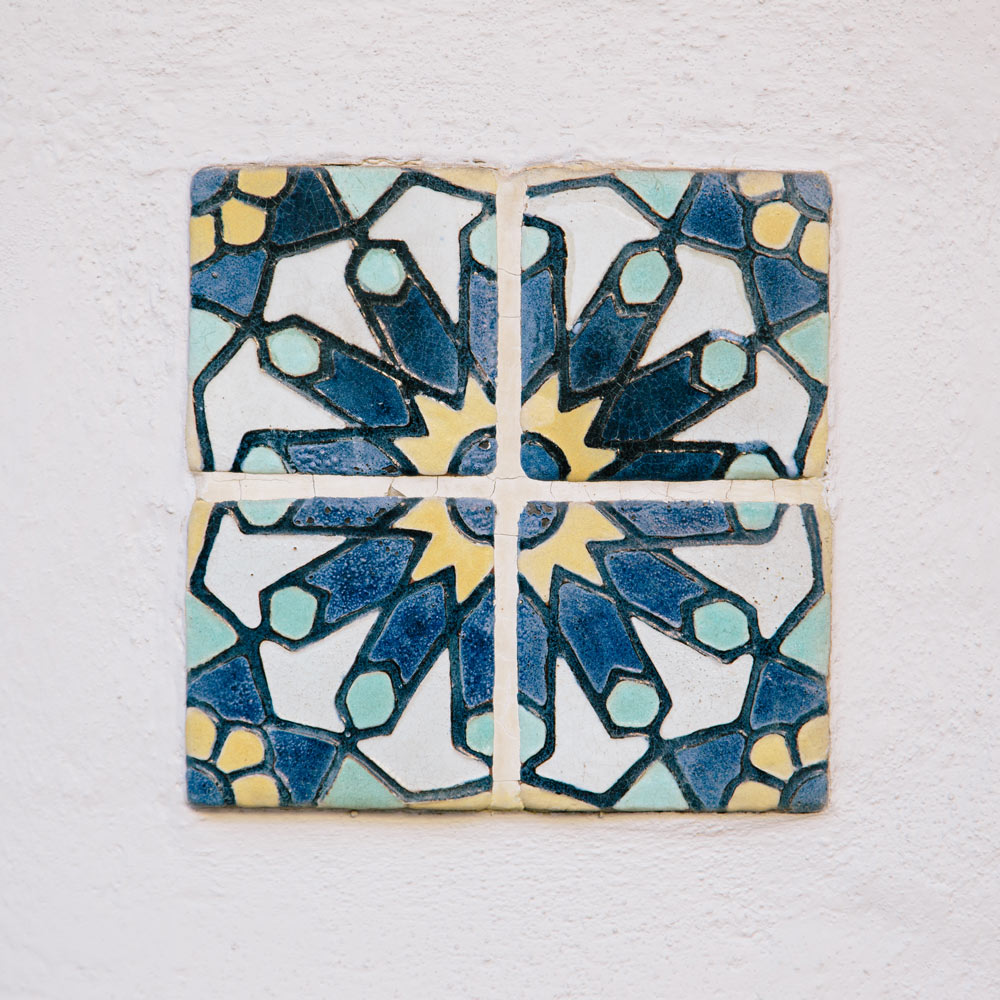 In the United States, the concept of preserving a community’s past emerged during the decades preceding the Civil War, concentrating on Colonial buildings and other structures connected with important figures in American history. Public concern over the possible loss of important parts of the nation’s heritage prompted Congress to adopt the Antiquities Act of 1906, offering protection to prehistoric and historic sites located on Federal properties. A policy of preserving cultural resources of national significance for public use and inspiration was established by the Historic Sites Act of 1935, which established the National Historic Landmark Program. The legislation empowered the Secretary of the Interior, acting through the National Park Service, to use the Historic American Building Survey to document, evaluate, and preserve archaeological and historic sites.

Historic preservation efforts in California began in the nineteenth century with the formation of the Association for the Preservation of Missions in 1889 and the founding of the Landmarks Club in 1895. Preservation in the Los Angeles region was rooted in early battles to save landmarks such as Irving Gill’s Dodge house, once located on King’s Road in West Hollywood, in 1965, and the founding of the Los Angeles Conservancy in 1978 in response to the threatened demolition of the Downtown Central Library. An important event in the history of historic preservation in West Hollywood was the failure of the County of Los Angeles to save the oldest house in the City, the Eugenio Plummer house on its original site in Plummer Park. In 1983, a year before West Hollywood’s incorporation as a city, the house, badly damaged from neglect and fire, was moved to the grounds of the Leonis Adobe Museum in Calabasas.

There are many benefits of historic preservation to West Hollywood, in addition to the more traditional goals of preserving buildings for architectural or cultural reasons. With the tourism, interior design, and film industries playing important roles in the economy, West Hollywood’s cultural resources create an inviting and attractive built environment for the business community. Familiar landmarks also establish a sense of permanence and well-being for residents. Preservation begins with cultural resources and the effect they have on our lives. History comes alive through the built environment, which is a tangible reminder of the past. The history of buildings and cultural resources in West Hollywood provide its diverse population with a common history. Knowledge of the community’s past helps in understanding emerging patterns and future expectations. In a fully built community such as West Hollywood, preservation planning is a key approach to reviving or maintaining the viability of the City. A greater knowledge of the community’s cultural resources provides a stronger base for better planning and more informed decision-making.

The adaptive reuse of historic buildings often provides environmental benefits through conservation and reuse of existing resources. Reuse of existing buildings is often far less material- and energy-intensive than demolition and new construction. One of the main environmental benefits of reusing buildings is the retention of the original building’s “embodied energy.” New buildings require new concrete, wood, and steel to be produced and transported to the site. By reusing buildings, their embodied energy is retained, making the project much more environmentally sustainable than entirely new construction.

Throughout the country, rehabilitated historic buildings and districts have become focal points for economic development. Other economic benefits include the prestige that recognition and restoration of historic buildings bring and the attendant interest for tourists and business patrons. Recycling older structures can sometimes be more cost effective than demolishing them and replacing them with new buildings. Because historic buildings can be exempted from some code requirements (under the State historical Building Code), the reuse, rehabilitation, and restoration of existing buildings can sometimes be cheaper and the value per square foot greater.