The Historic Preservation Commission (formerly Cultural Heritage Commission) was created on November 6, 1989 and consists of five (5) members appointed directly by a Councilmember, and two (2) members appointed by the Council as a whole (at-large). All members appointed shall serve a two-year term commencing on June 1st following a general election. Members shall have a significant interest in the City such as residency, business or residential ownership, economic involvement or some other valid link to be determined by the City Council. All members of the Commission shall have a demonstrated interest or competence in, or knowledge of, historic preservation and the cultural resources of the City. Commission members shall not be officers or employees of the City.

The powers and duties of the Commission are outlined in West Hollywood Municipal Code Section 19.58 and include periodically updating the City’s Historic Resources Survey and recommending to the Planning Commission and City Council the designation of cultural resources including structures, portions of structures, improvements, natural features, landmarks, sites, objects, historic districts, multiple resource or thematic groupings of structures sharing common characteristics or uses. 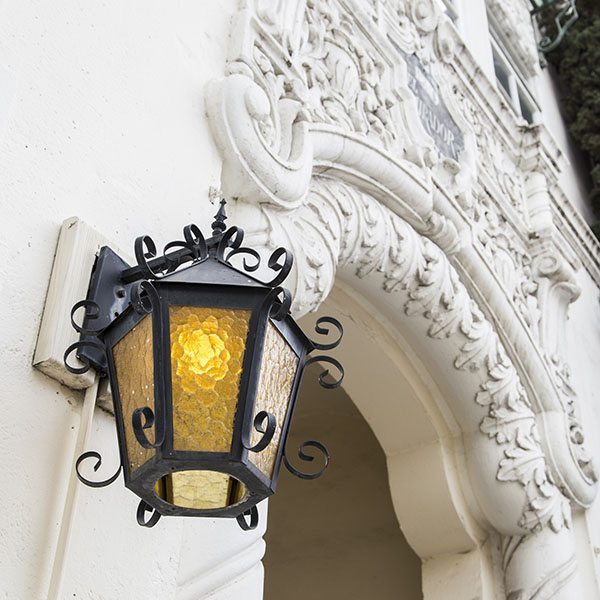 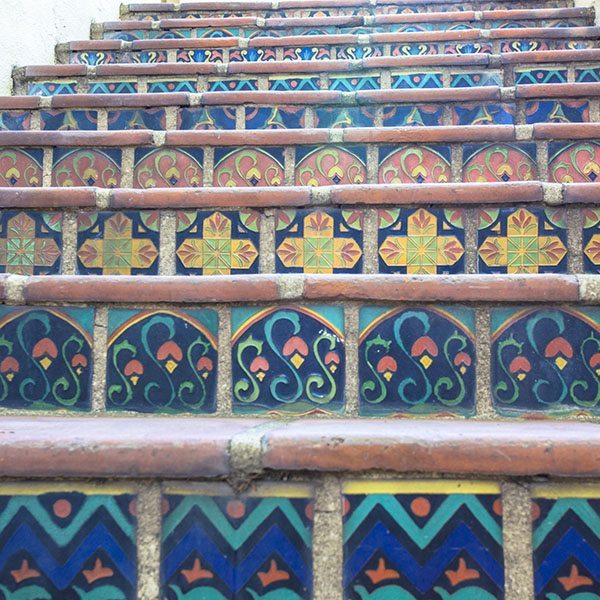 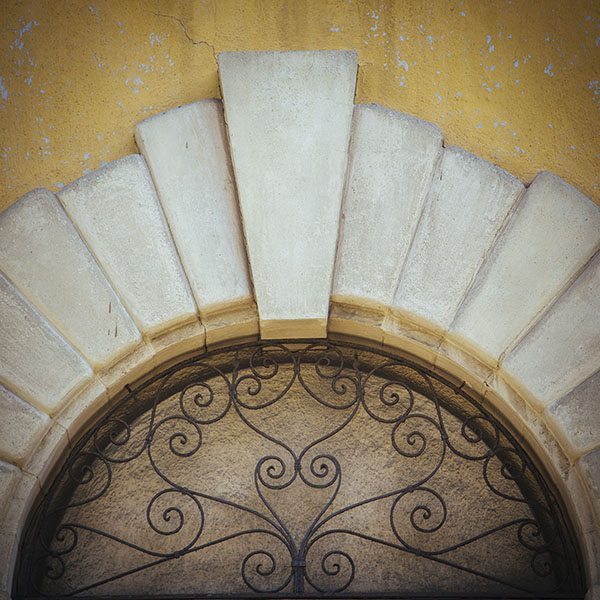